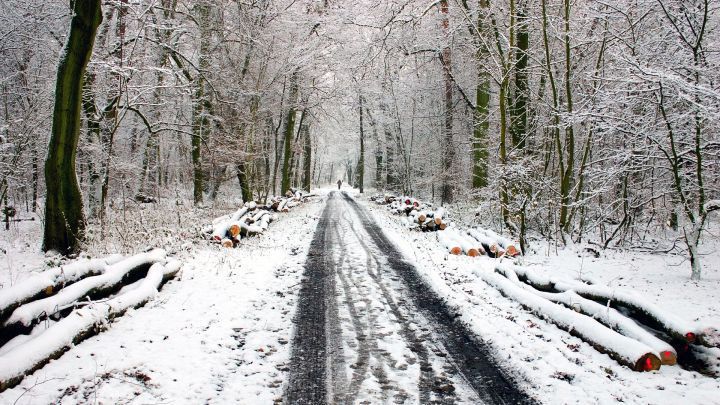 As we sneak up on the winter solstice and reflect on 2017, we are reminded of the balance of all things; darkness and light, cold and warmth, optimism and despair. We resent the Muslim Ban. We recall with hope the National protests against police brutality of people of color. We remember with sadness the deaths of innocent activists like Heather Heyer who died protesting white nationalism in Charlottesville, Va. We stand united with Indigenous peoples and conservationists and oppose the dismemberment of Bears Ears National Monument, land sacred to several Native American Tribes. We send strength and donations to Puerto Rico, as they rebuild from hurricane Maria.

While National news is humbling and devastating, we try to wake up each morning with new eyes on the day and a strong spirit to do our part here, in the community you and I share together.

A few of this years highlights here at the Groundswell Center: We were humbled to kick off the year by co-hosting the Undoing Racism Training, where 82 farmers, food workers, and community members spent three days unpacking the racial history of the US, power, privilege and more. We sprang into the growing season with a three-day Farm to Plate Conference, a collaborative community effort that united more than 350 farmers, food activists and agroecology academics to educate for a just and sustainable food system. We co-hosted nearly forty farmers and producers at the Groundswell Incubator Farm in our first (maybe annual) Soil Health Field Day, taught simultaneously in five languages to support participants from diverse backgrounds. We launched a network and action group called Farming for Justice, which invites farmers and food system workers to dig into the intersection of food, agriculture and social justice. At the moment, we are preparing to kick-off the 6th annual Farm Business Planning Course, which supports beginning farmers to increase the viability and social impacts of their businesses.

As the hours of light in the day grow longer from here on out, we look across the landscape with hope, with care, and with deep recognition that we only are able to this work because of the numerous supporters and advocates of a just and sustainable regional food system.

Perhaps Robin Wall Kemmerer says it best; “In the traditional way of learning, instead of conducting a tightly controlled experiment, you interact with the being in question — with that plant, with that stream. And you watch what happens to everything around it, too. The idea is to pay attention to the living world as if it were a spider’s web: when you touch one part, the whole web responds.”

With Light and Gratitude,