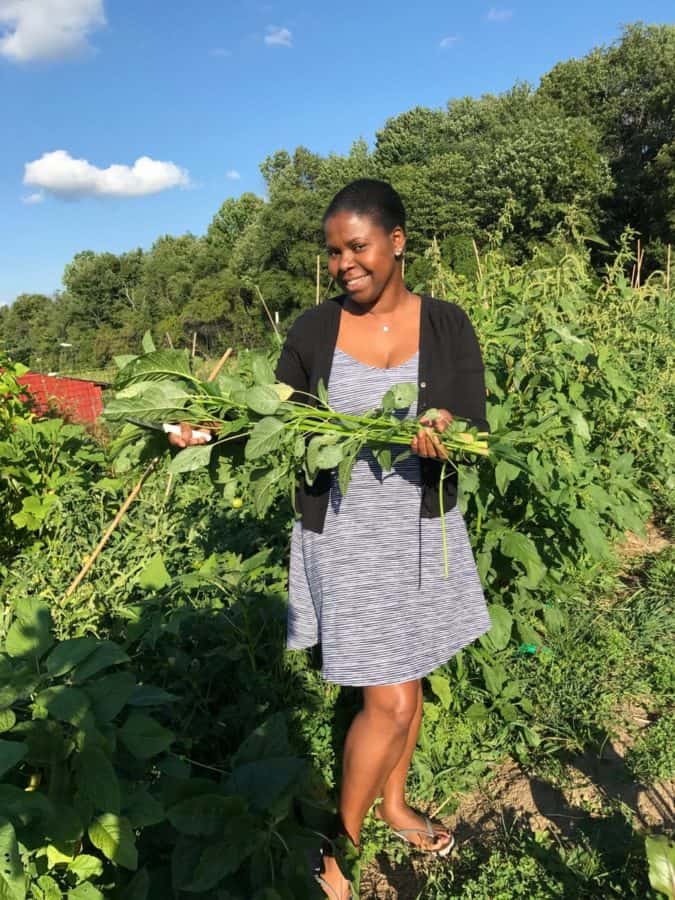 Fort Baptist Farm is a Black owned, family-run CSA farm. They were established in 2017, on unceded land of the Cayuga Nation.

The Baptist Family enjoys the outdoors and farming is the ultimate outdoor endeavor. Fort Baptist Farm values people over profit- and community and connectivity are ingrained in our practice of food sovereignty. Fort Baptist Farm believes that everyone should have access to great food; and they are excited to bring fresh organically produced food from the farm to the table.

Dee Baptist enjoys dirt and cultivating and nurturing growing things – what better profession to exercise this love for the Earth than that of Farming. Although she demonstrates a number of competencies in administration, international relations, global development, and diplomacy; her love for the outdoors and the ability to manage her own time while contributing to her family and community is of paramount importance to her. Farming and agriculture provide that space where Dee feels at home expressing herself while connecting to the work that her ancestors have done for thousands of years. 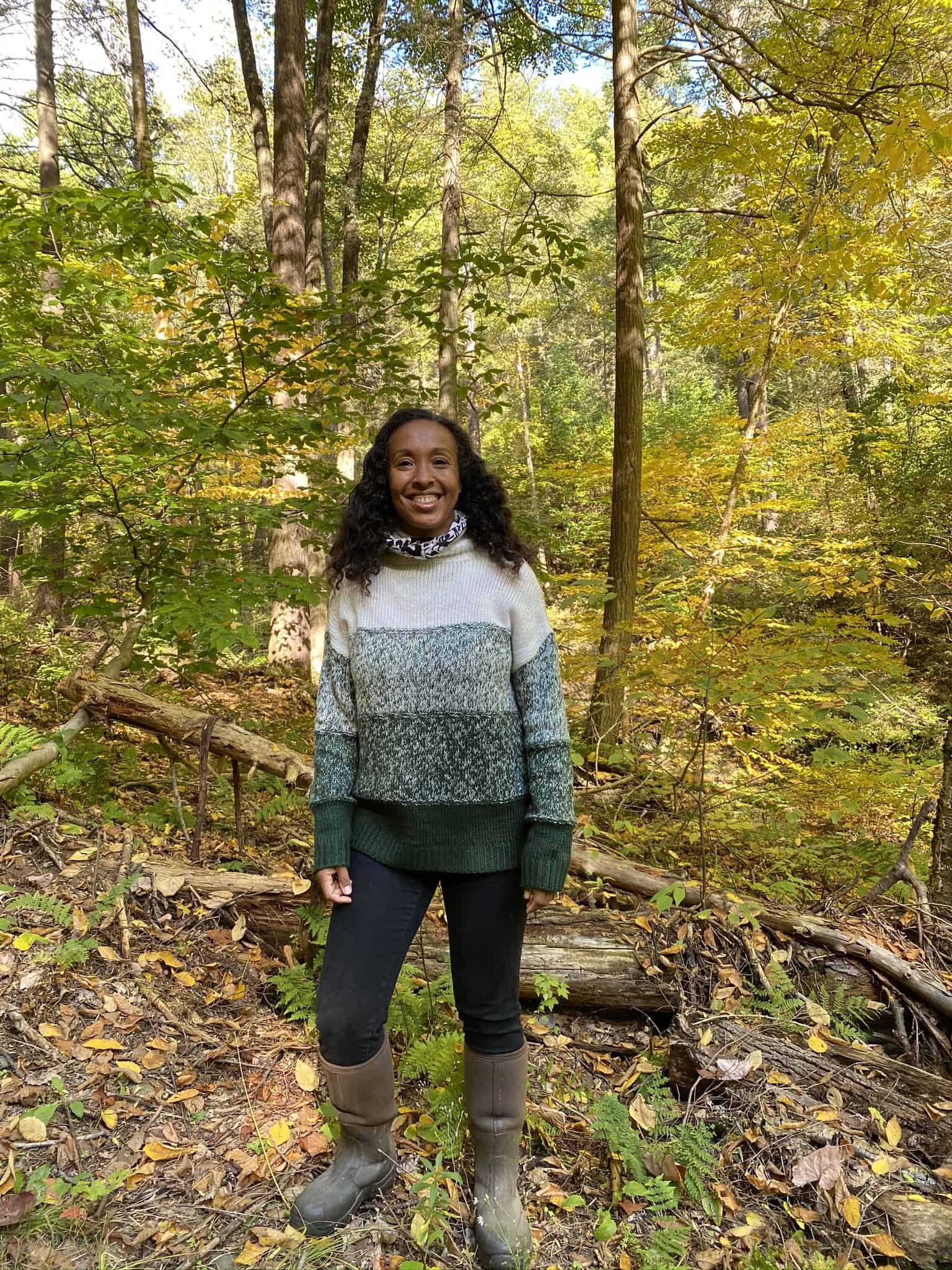 Christa operates a sustainable agriculture teaching farm here in Ithaca, called The Learning Farm. This organization supports natural world exploration as well as STEAM (Science, Technology, Engineering, Art and Math) through summer camps and family learning intensives, in order to provide a high level of free, high-quality access to the natural world for all kids, with a focus on children of generationally-displaced families. The learning Farm also collaborates with several local grassroots organizations on issues of reparations, literacy, African diaspora, indigenous and refugee community land access, and family agriculture. Christa's aim is to involve youth and adults in sustainable agriculture work in order to make strides in creating a truly equitable and fair food system and society-at-large. 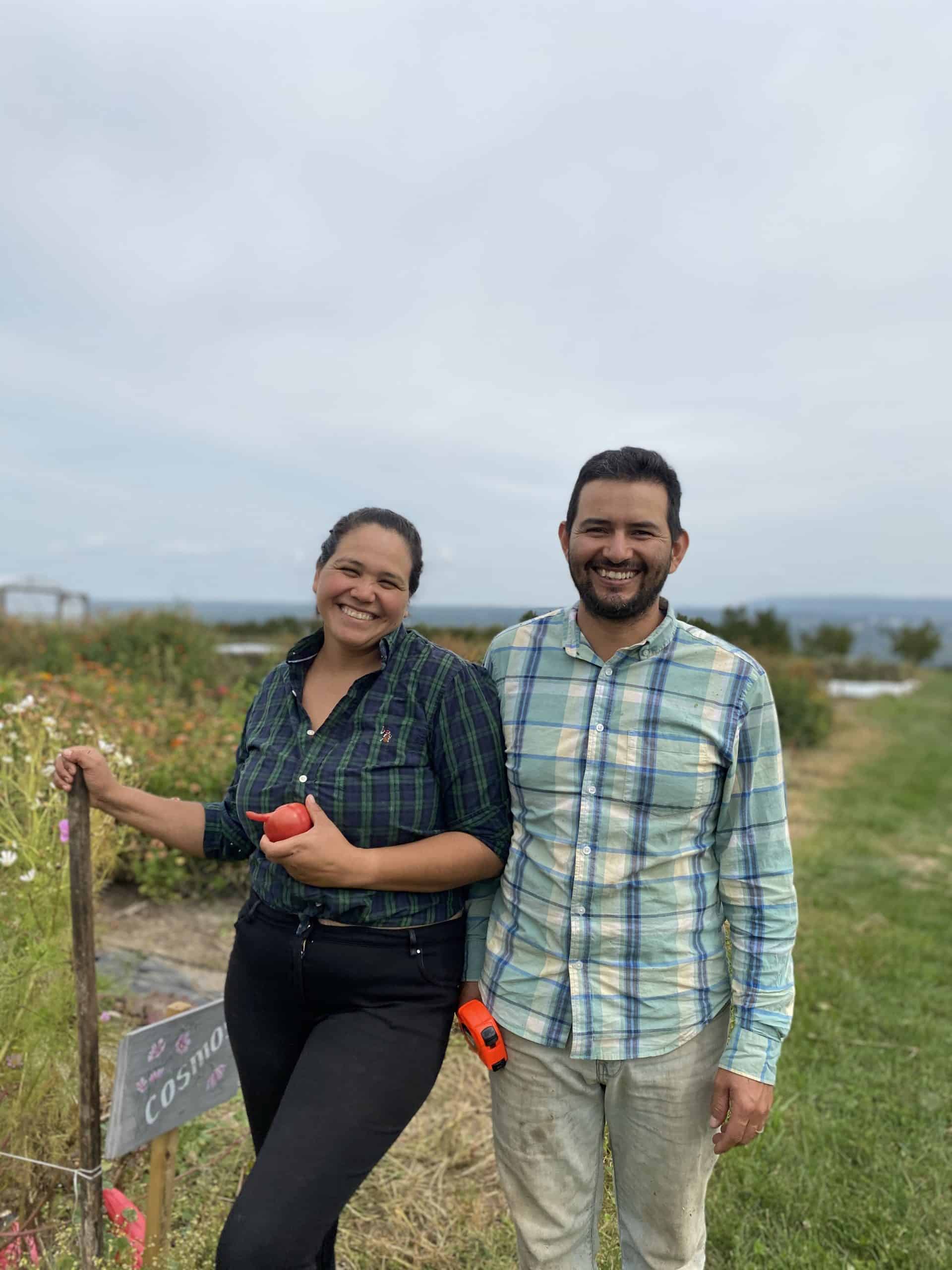 Carlos and Lorena currently own and operate West Haven Farm, an organic fruit and vegetable operation.  Carlos and Lorena have three children Diego (11), Benji (3), and Nico (2). They grew up in central Mexico in a community of about 300-400 families surrounded by peaceful nature, eating what the land produced. Carlos first visited a supermarket when he got to the US at age 16. After they came to the US, they ate conventional food for a bunch of years, until Carlos became a licensed spray technician in the state of New York for his work. While he began to study for the license they realized the terrible consequences of pesticides and started to value more what they had back in Mexico as kids.

“We know that it is not only the chemicals that make food taste good or bad, we think that food tastes best when the recipe includes things like equality, diversity, justice, and happiness in the plate.”—C&L 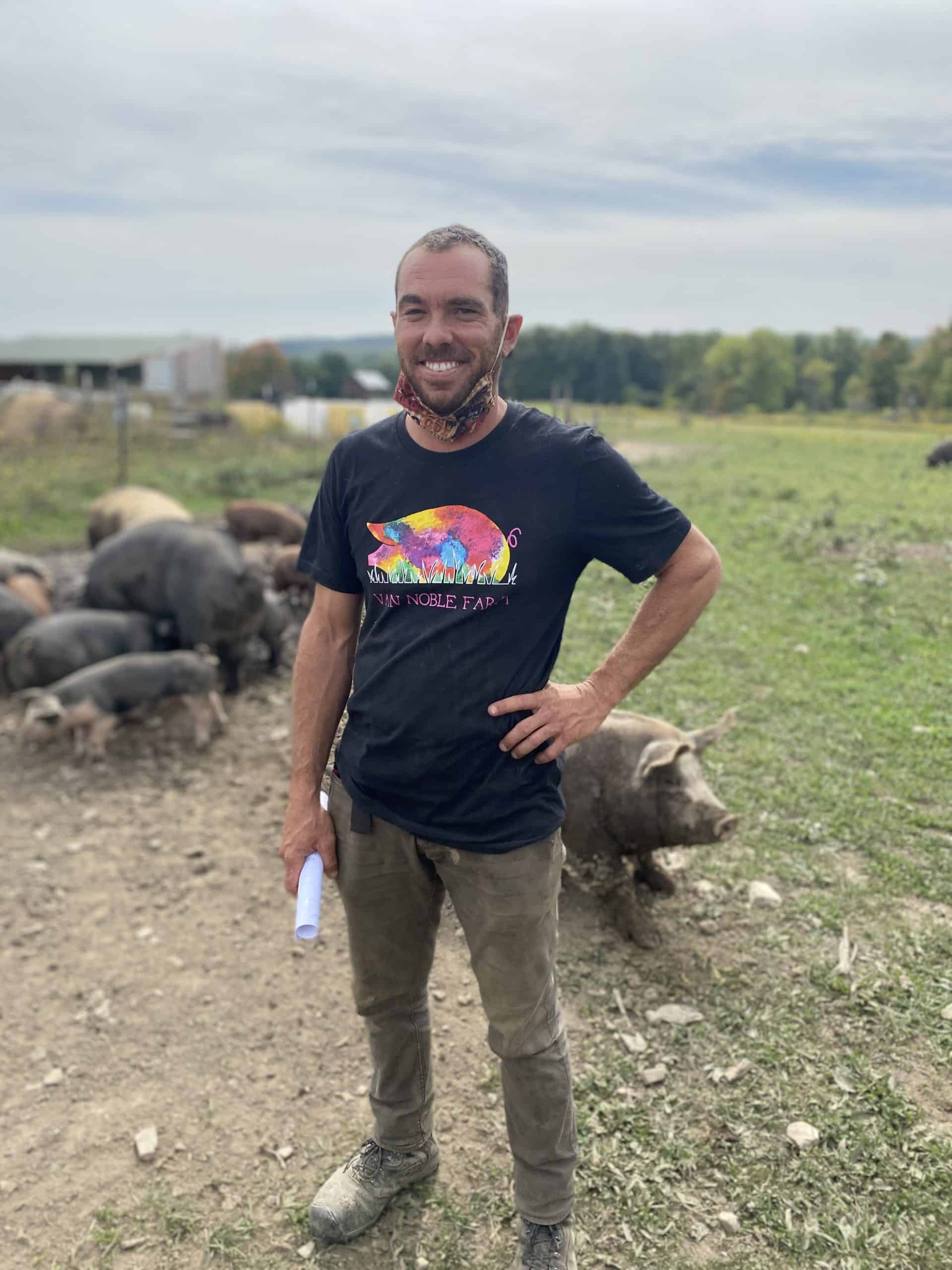 Devon Van Noble ran the Groundswell Incubator Farm until 2017 and now is excited to continue bringing Groundswell programs to life as a Farmer Advisory Committee member and mentor host farmer in the Farmer Training Program!

At Van Noble Farm, has been raising pigs on pasture since 2012 and has transitioned from being a wholesale producer to selling all of their pork through direct retail opportunities.  They have a commercial kitchen at the Farm on Podunk Rd. in Trumansburg, which they use for both prepping for catered events and butchering their pork to make smoked, cured products.

Martha Williams is an avid vegetable gardener with a passion for food. Currently, she is a MA student at NYU Steinhardt working towards her goal of opening a sustainable, affordable grocery store in her hometown that centers food justice and community grown produce.

Jay Smith is a member of Groundswell's Equity & Accountability Committee and the Black Urban Growers Association.

Barb Neal is the Agriculture Agent and Horticulture Educator for Cornell Cooperative Extension of Tioga County.  She has a small farm that she has been building with her partner over the last 6 years.  Her technical expertise is in trees, soils, and landscape horticulture.

Taili Mugambee has been the executive director of the Ultimate Reentry Opportunity Initiative since 2017. Taili is a lover and performer of spoken word poetry, is an avid writer when he is not tending to the needs of his two precious babies Yekaterina and Ezekiel and loving wife Paula.

Devon Van Noble owns and operates Van Noble Farm in Trumansburg, NY.  He was the founder of Groundswell Incubator Farm. 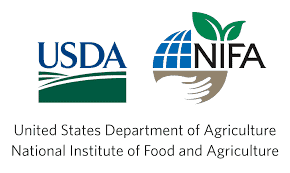 This Project is funded in part by the Beginning Farmer and Rancher Development Program of the United States Department of Agriculture (USDA) National Institute of Food and Agriculture (NIFA).